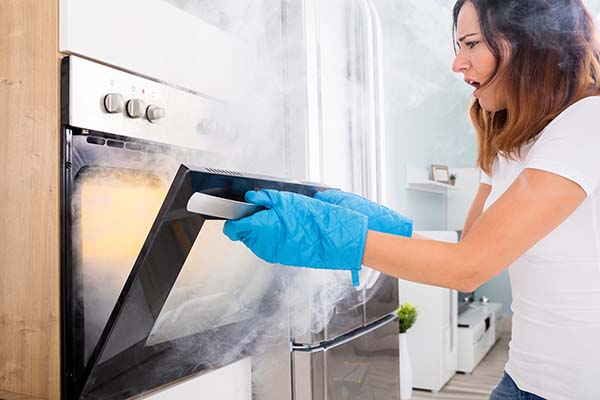 Unwanted odors in your home can have a negative impact on your quality of life. And no matter what you do, you haven’t  found that magical solution to eliminate the odor for good. But not all hope is lost.

Whether you are dealing with odors caused by pets, smoke, cooking, or mold, Restoration 1 of Mohave County can help. We’ll target the odor-causing molecules at the source, effectively eliminating the odors and restoring your clean and healthy environment.

Odor removal requires a scientific approach, and that’s why we are certified odor removal experts.

We do not attempt to cover up odors and will target them at the source, eliminating them once and for all.

Our odor removal methods are fast and effective. We can treat a large area and eliminate odors quickly. 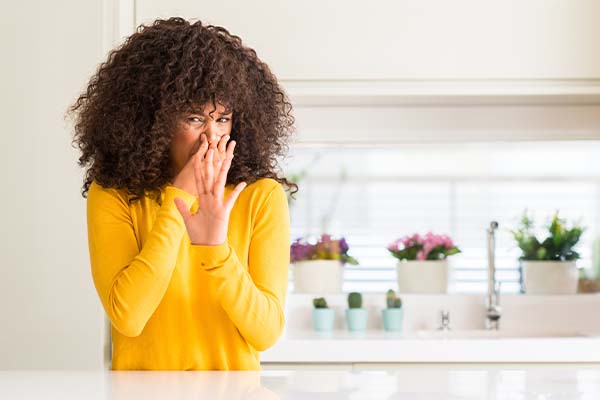 Unwanted Odors In The Home

Common household odors include smoke odors, pet odors, and mold and mildew odors. The odor you smell is actually the result of a chemical reaction at the molecular level, and eliminating odors requires neutralizing all those molecules.

Pets are wonderful members of our family, but can be the source of many odors in our homes. From urine and feces odors to “wet dog” smell, you may have given up hope. As with all odors, pet odors can be eliminated! Our skilled team will develop a plan specific to your home to address these stubborn and unwanted odors.

If you notice mold and mildew odors in your home, it’s usually a sign that your home may have water damage and mold growth. You should never ignore these signs, and instead should call a qualified company like Restoration 1 of Mohave County to idenitify the source of the odor and eliminate it for good.

Anyone entering the home of a smoker immediately notices the smell. The same can be true after a cooking mishap, wildfire smoke, or fire. Smoke odors tend to be sticky and can be laborsome to remove, but we make it easy. We can treat a large area with ease, neutralizing those sharp, acidic smoke odors.

3 Simple Steps for Restoring Your Property After a Disaster

Don’t waste another second – we are available 24/7 and will send out a team right away.

We’ll work to minimize the damage so your property can be restored as quickly as possible.

Rest easy knowing your property is in expert hands. We are here to help.

Emergency services are available 24/7. Locally owned & operated, we are here for you whenever disaster strikes.